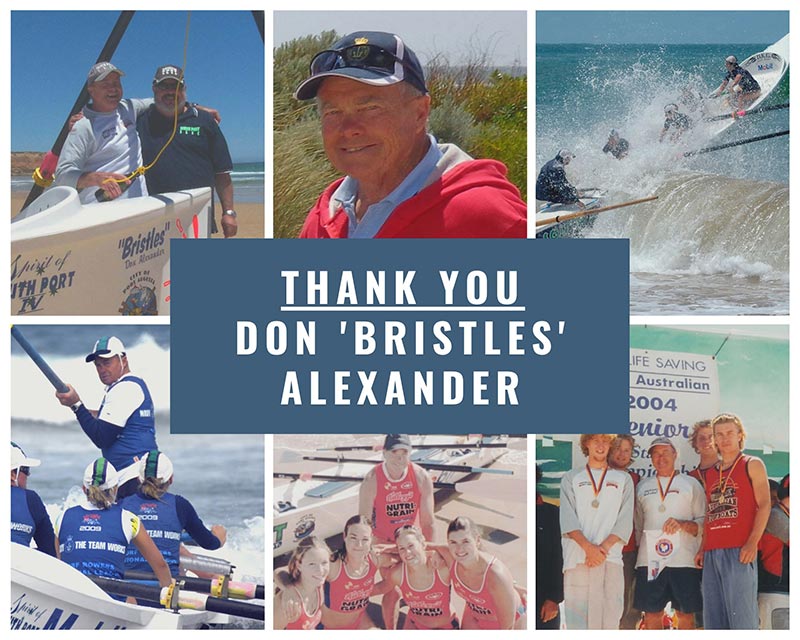 The ASRL would like to say THANK YOU to Don 'Bristles' Alexander, who has chosen not to renominate for the position of ASRL Treasurer.

Thank you for all that you’ve contributed to within the ASRL / Life Saving and surf rowing. It will certainly not be forgotten.

Wording below from Bert Hunt

Bristles is one of those very special people we get to meet only a few times in our lives. He is dedicated, inciteful, cranky, stubborn and loyal, all in the correct proportions. If you ask Bristles to take on a task you can be sure he will attack it with his full attention and to the very best of his ability. He is resourceful and thorough in his approach to the job at hand and never afraid to give others a shove along if he thinks that is what is needed.

A brief outline of Dons involvement with both the ASRL and SLS in general:

Has been an ASRL member since the late 90’s

Don is a key member of the ASRL committee and has played an important role in the introduction of technology to our sport e.g. Line Finish Cameras and Live Streaming of events

Don served for over 20 years as Treasurer of the ASRLSA

Don was inducted into the ASRLSA Hall of Fame in 2010 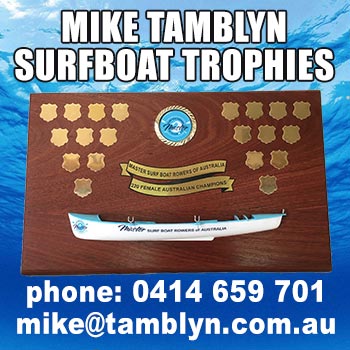 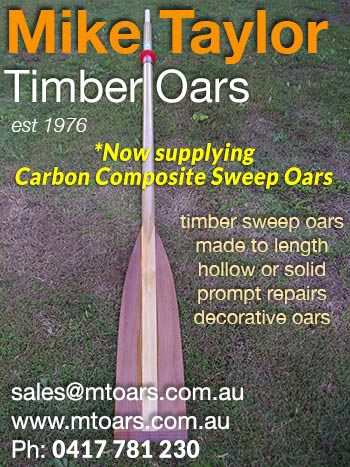